Hi guys! Venice Carnival 2019 is almost here, and being it the busiest time of the year in Venice, we feel like we should give you some tips.

Carnival starts February the 28th and ends March the 5th. Millions of tourists visit Venice each year during Carnival, so you can expect it to be very crowded, hotels being expensive and restaurants full. It’s not the best period to visit Venice in our opinion, but it’s also one of the most peculiar. So, how to make the most out of it? These are our tips. 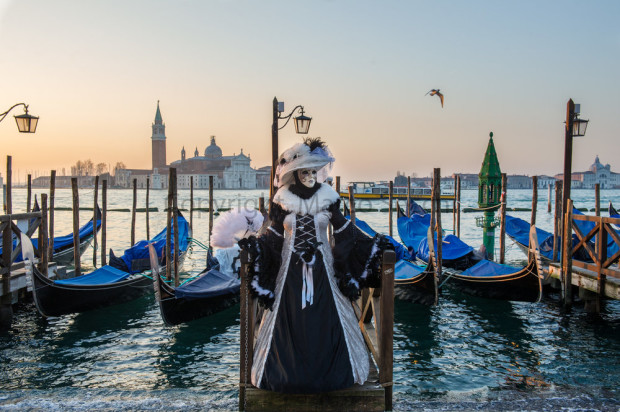